How to Use Gann Indicators in Trading 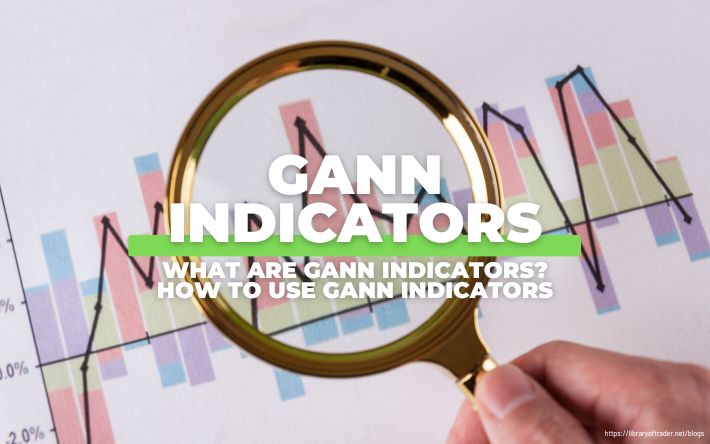 What Are Gann Indicators?

Gann indicators are techniques built and developed by WD Gann. Their purpose is to predict support and resistance levels and future price movements. Gann trading techniques are still widely applied today and give traders remarkable results.

The Gann angle is a popular trading tool and technical analysis used to measure key factors, such as pattern, price, and time.

Where does the Gann indicator come from?

Looking at the illustration the trader can determine the direction of the Gann angle. When the price crosses a corner, it will continue towards the next corner.

The Gann fan has been applied to the chart of the SPDR Dow Jones Industrial Average ETF (DIA). The first angles are drawn away from the late 2018 lows. 1:1 angles are drawn at 45 degrees. The uptrend moderately begins to respect the 3:1 angle.

The price then fell further. When the price falls, it will eventually break all the uptrend angles. At any point during the decline, the Gann angle can also be applied to a high price point, descending lower. 1:1 is again aligned with 45 degrees. An angle tool can be used to ensure that 1:1 is at 45 degrees.

Although W.D. Gann theory can predict the movement of an asset up to 90% accuracy, not everyone can make the most of it. This elaborate tool requires a deep understanding of its principles. If you are looking to employ the theory in actual trading, don’t give this blog a miss. In this blog, I will explain what the theory is, how you study it, and how to apply the Gann theory in the stock market. Feel free to comment below for more details if there is any part unclear to you.

What is Gann Theory?

Invented by William Delbert Gann in 1935, Gann theory helps you understand and predict market movements by taking into account the past, present, and future of the markets. The primary purpose of Gann’s Theory is to understand that at different times, different aspects will influence the market. Therefore, geometric proportions like squares, triangles, and circles are used in his analysis along with various astrological angles and formations to predict the price movement of an asset or stock.

To understand the Gann theory calculations, you need to study the behavior of the following three things in the market.

For easier understanding, let’s take an example of a market that is in an uptrend and stays above the ascending angle without breaking it. In such a case, the market is highly likely to remain in the uptrend in the coming period. On the other hand, if during the downward trend the price remains below the descending triangle, it is highly likely to continue to weaken.

How to Use Gann Indicators

Traders can use Gann time as well as price theory to study patterns as explained.

How to Use Gann Theory in Stock Market

To trade stocks using the Gann theory, you need to follow the following procedure and assumptions.

Traders should consider that the market moves in different angles that will remain the same and can only be rotated. According to the “Rule of All Angles”, an asset can move from one angle to another once it has achieved an angle. Therefore, Gann angles are commonly used to locate support and resistance lines.

You can start drawing the Gann angles on the stock chart after setting your time frame. You can choose any angle such as 1X1, 2X1, 3,X1, 3X1, 1,X2, 1,X3, and so on. These lines can be used not only to determine the need of the trader but also to interpret the price movement.

Sometimes, you can combine horizontal and angles to determine support or resistance. In case a stock is bullish, it may retrace to 50% and this level will serve as support for the stock. On the other hand, if the stock is bearish, the 50% retracement level is now an important resistance level. These angles act as important support and resistance levels for assets that have been trading at different angles.

How to Use Gann Theory for Intraday Trading

The Gann theory is considered one of the best methods for intraday trading. To make the most of it, you need to follow the following procedure and assumptions.

Keep in mind that we will use this method for making swing trades, which means we will close our buy position at the sell entry point and initiate fresh short at that point. Sometimes we will come across the situation where the buy entry and sell entry will be placed very close to each other or even equal to each other. This is called the congestion band. If the congestion band is present, you should make an entry on the 1st target point.

It might be overwhelming at first to learn the Gann theory. However, as it is an important technical analysis tool that provides up to 90% accuracy, it is well worth your time and effort. If Gann methods work for you, don’t forget to check out his Planetary Cycles, his Rare Writings, and his Ultimate Gann Course Coaching Online by David Bowden & Aaron Lynch. For courses that require a package membership, you can download them for free once you register for the package to get access to exclusive courses for 1 month, 3 months, and 12 months.

Gann indicators are studied on the basis of price and time theory.

How to Use Gann Fan Indicator

The stock price drops if the break when the support is broken. Or in the other case, a flare-up Gann indicates that the resistance area has been broken and the price will drop. Once a trader has established his or her timeframe, he or she draws Gann angles on a stock chart. These angles can be 1X1, 2X1, 3X1, 1, X2, X3, etc. These lines can be used to determine a trader’s needs and then they are used to interpret price movement.

The Weakness And Strengths

The scale of the histogram is very important for forecasting techniques. If the scale is plotted incorrectly then the Gann angle will not work properly. This causes false predictions and is potentially risky for traders.

In addition to showing support and resistance indications, the Gann angle also provides clues about the strength of the trading market. Trading above the 1X1 angle in an uptrend means that the market is rising.

Based on the 2X1 angle, traders can also determine whether the market is in an uptrend or downtrend. Trading above or slightly above the 2X1 angle indicates a bullish market and vice versa. Trading at or near 1X2 means the trend is not strong. The strength of the market is reversed when looking at the market from the top. Anything below 1X1 is weak.

Gann indicators are important technical analysis tools that traders use. They are used to set stop loss and target for trades based on LTP (last traded price). If used properly, Gann trading strategies using Gann indicators can lead to many successful trades. Gann’s theory is only successful when applied correctly. This requires time and experience.

William Parker
90 Posts
William Parker (Will Parker) founded Library of Trader after years of struggling as a self-taught trader. At LOT, he shares sound advice and real experiences of numerous trial and error. His motto for trading: Keep trading, but only with knowledge and right tools.
RELATED POSTS
SOMETHING YOU MAY INTERESTED 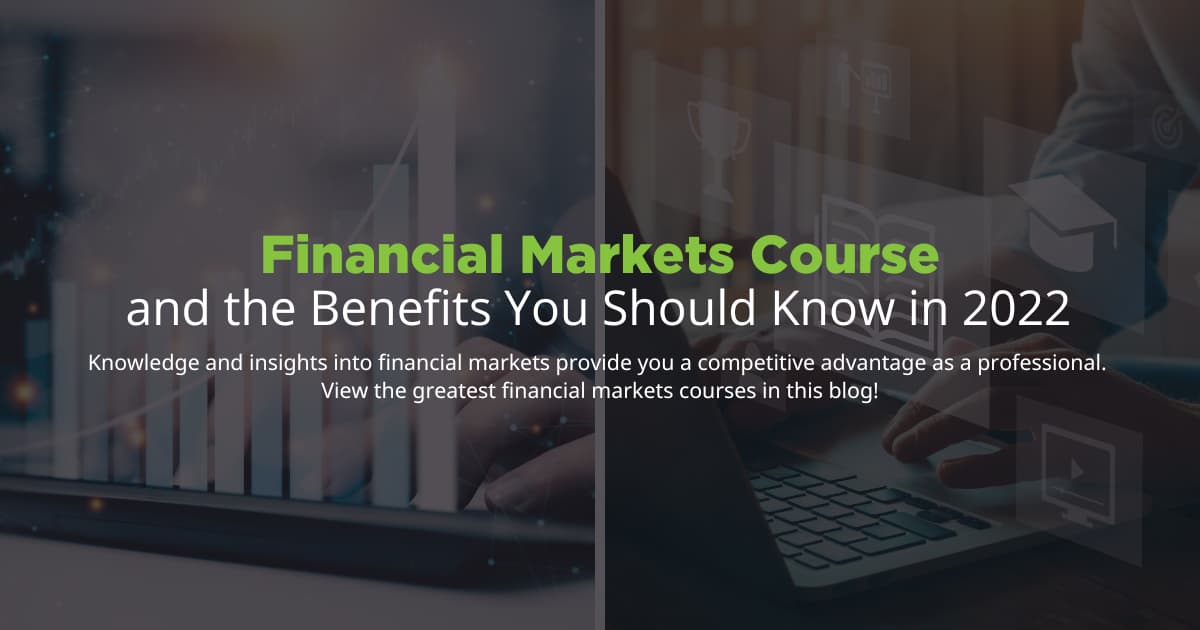 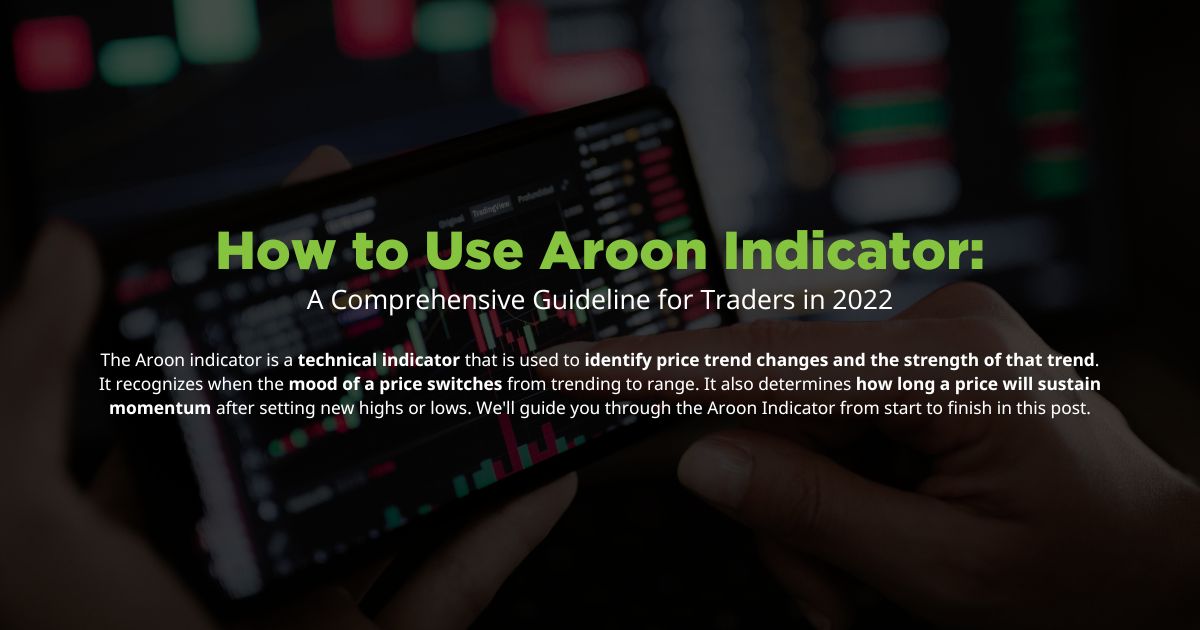 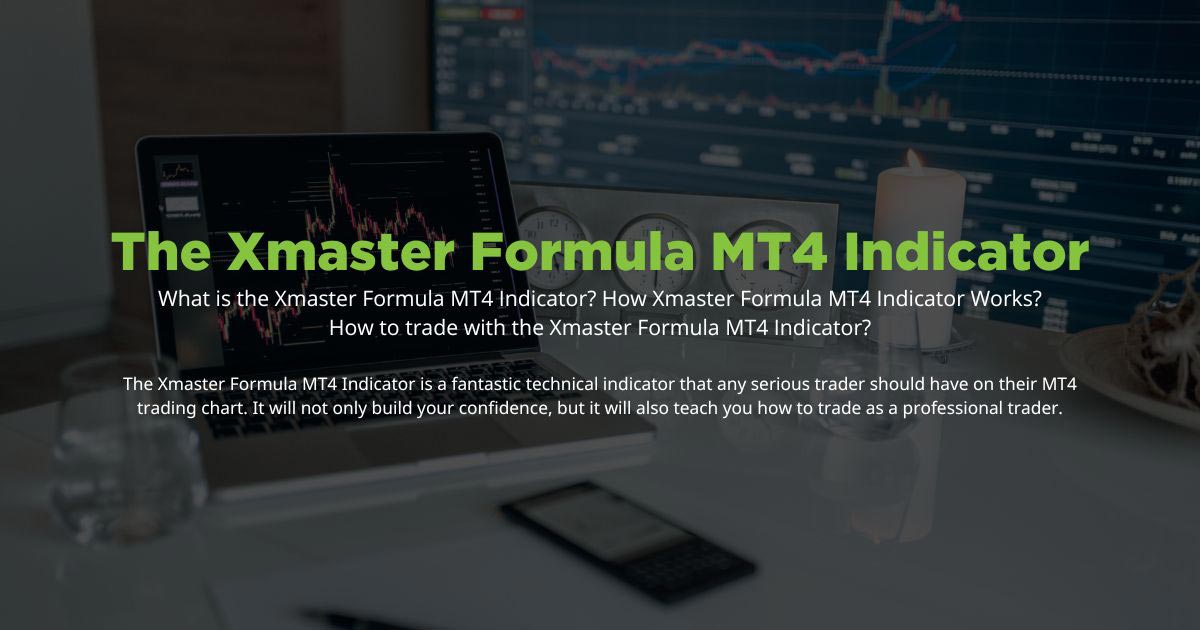 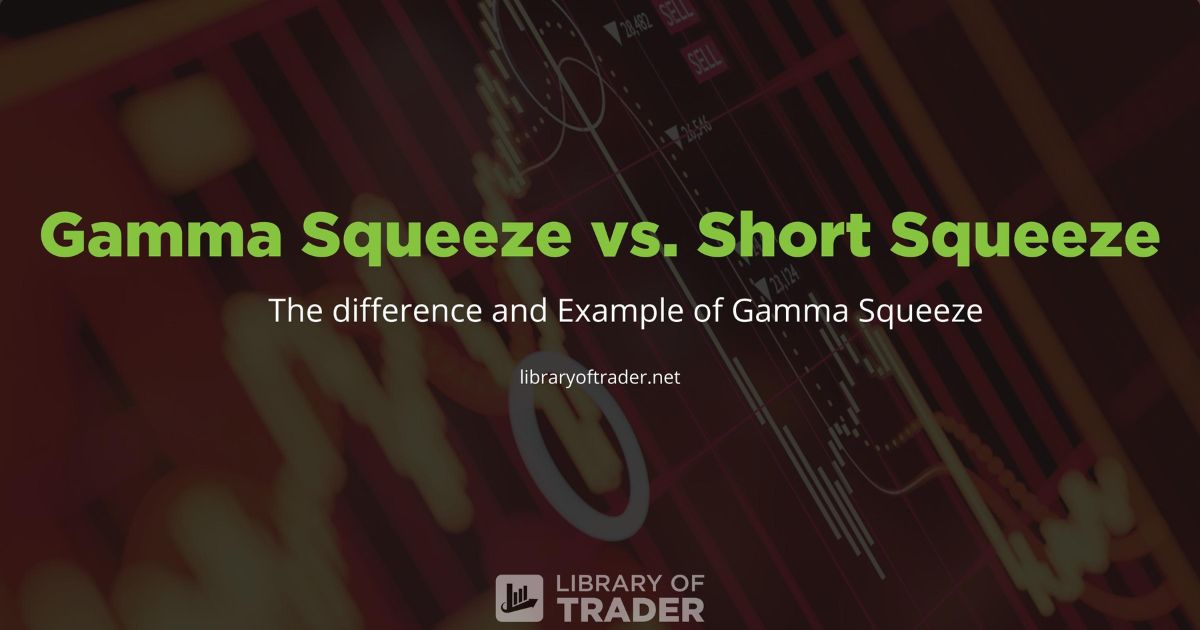 Library of Trader, formerly known as BestForexStore, was founded in 2015. This is a Group Buying platform that specializes in Trading, Investing, and Cryptocurrency education. We offer unique online courses, free downloading resources, and a wide selection of membership levels.